burn the temples, break up the bells

burn the temples, break up the bells (2019) is a sound-ceremony and sculptural installation addressing methodologies of self-determination and underrepresented histories of Native enslavement and constant resistance to US and other colonial violence. Speaking both generally and specifically, the work serves to address Black amnesia to current indigenous struggles in the Americas and beyond, while acknowledging the power and potential of intercultural solidarity.

The sound-ceremony features a recent set of face jugs, pottery used by enslaved Africans to mark graves and support the spirits’ transition, used for blowing (sound-making).

During the sounding, participants will recreate Underground Railroad (UGRR) quilt block patterns with shapes fashioned into branding irons. By creating new patterns (formations) of solidarity, emblemized and emblazoned on wood for the installation, participations will express their commitment to non-metaphorical solidarity and accompliceship with global indigenous movements for power, representation, reconciliation and peace. 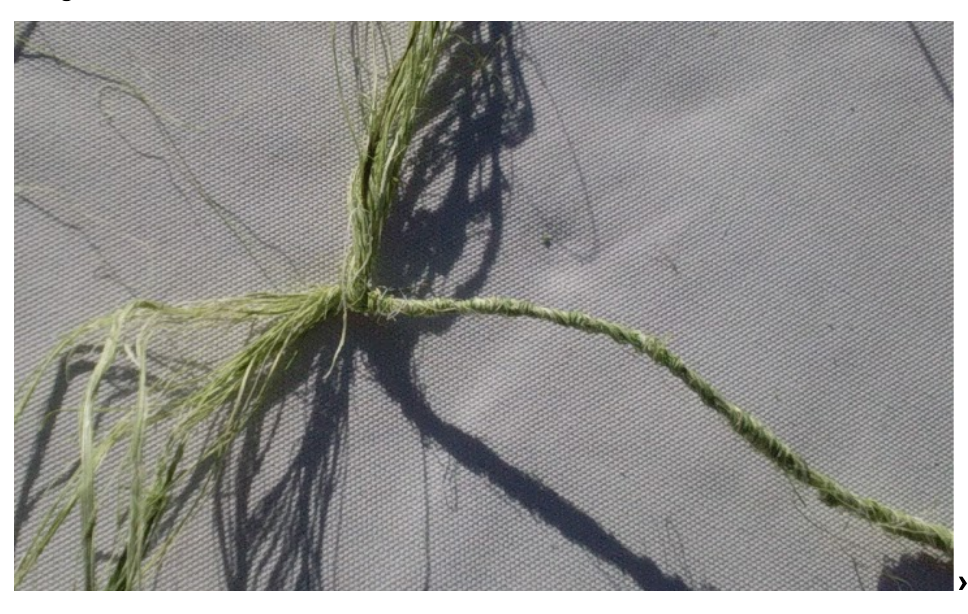 Marshall Trammell (Black/male/he/him/his) serves community interests beyond the limit of the bandstand. He is a mid-career, multidisciplinary, visionary artist keenly focused on investigating social practices, sensemaking, and aesthetic technologies embedded in indigenous design principles and weaponizing culture, Born in the early 1970’s, Trammell grew up marveling at the deep ridges the Ko’olau Mountain Range in Kaneohe, on Oahu, Hawai’i, experiencing the many narratives embedded in folkloric arts, crafts and complimentary tales. He is a multi-percussionist centered in African and Diasporic principles. Today he performs research and political education internationally from a platform for embodied social justice vernacular, organizational strategy, alternative infrastructure and solidarity economic development. Trammell is an improvising musician & self-styled Music Research Strategist with with deep roots in Creative Music scene and PIC Abolitionist work in and around the San Francisco Bay Area.

His work is a responds to Black Lives Matters’ 2016 question regarding the role of artist in today’s political landscape. In that regard, he asks:  What forms of invisible and visible cultural destruction impact interdisciplinary approaches to culture, identity politics, the preservation of memory and result in new configurations of power, privilege and powerlessness to excavate new insights from global meta-narratives (including, but not limited to, sustainability, transnational politics and nature building, religion, identity politics, and reconceptualizing human/nature relations)?